Final Hearing for the 2018 IECC 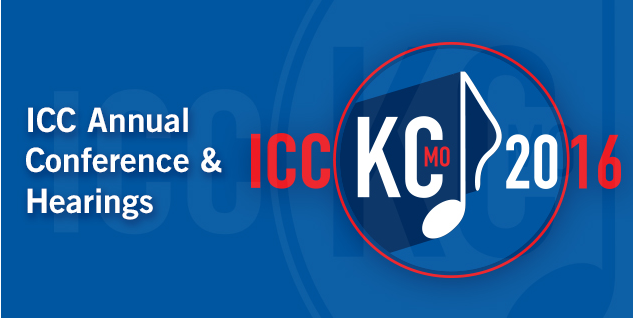 Last week the Final Hearing of the 2018 IECC took place in Kansas City.  Working with HERS Raters and its strategic allies, RESNET was able to achieve a number of key successes.  The following are the key 2018 IECC provisions to the industry that made it through the hearings:
RE173-16
RE173-16 was proposed by the Leading Builders of America and modifies the Energy Rating Index option by raising scores by 5 to 8 points (depending on climate zone).  The original Leading Builders of America proposal was modified to require homes that use on-site power must meet the mandatory envelope requirements of the 2015 IECC.
The modified proposal attracted a broad base of support from:

The proposal was approved unanimously.

These key proposals will be voted on electronically by code officials and governmental representatives in November.  It will be an uphill climb to secure the required 2/3rds vote.  The industry’s voice must be heard to preserve the progress achieved in Kansas City.  RESNET will be preparing a call of action for the industry to contact the code officials that they work with.