The 2021 International Energy Conservation Code (IECC) was finalized at the end of 2019 through an online vote of the governmental members of the International Code Council (ICC). RESNET participated in the process in support of RESNET standards and the Energy Rating Index (ERI) compliance path. This post will outline the key results that will impact HERS Raters and the builders they work with.

The committee decision to approve Standards 301 and 380 in Albuquerque was upheld through the public comment hearing process and both standard references will be updated to their current 2019 versions.   The updated version of Standard 301 includes the house size adjustment factor, improved calculations for domestic hot water, recognizes advances in solid state lighting and improved and expanded consideration of multifamily dwelling units. The most significant change in the updated version of Standard 380 is the inclusion of criteria for testing of attached dwelling and sleeping units in buildings of all heights.

Another committee decision that was upheld through the public comment hearings was to approve the reference to Standard 380 for conducting duct leakage testing. Although this standard was referenced for envelope leakage testing in the 2018 IECC, it was not referenced for duct leakage testing in that code. Another duct testing proposal, that was adopted in the 2021 IECC eliminates the exception that allows HVAC equipment located entirely in conditioned space to not be tested. Under the 2021 IECC all ducts will be required to be tested, regardless of location.

What happened to the ERI?

A number of changes to the ERI, Section R406 are detrimental to the viability of this compliance path. In the 2018 IECC, the ERI is considered the most stringent compliance path, and in the 2021 code the lopsided compliance paths get even worse. First, proposal RE192 makes the ERI target scores more stringent in each climate zone. This proposal was disapproved by the committee by a 10-1 vote, but later approved in online voting and revises ERI target scores from a 51 to 55 depending on climate zones.

The approval of proposal RE184 further hamstrings the ERI by limiting renewable energy production to reduce no more than 5% of total energy use. Proposal RE209, which applies additional efficiency improvements to all compliance paths, will require anyone using the ERI to further reduce their target score by 5%. This means actual mandatory ERI target scores will range from 48 to 52, depending on climate zone.

However, the changes to the ERI path don’t stop there!

You may recall that the 2018 IECC revised the ventilation requirements for the reference home, which led to an increase of 2 to 8 points in ERI scores. A proposal submitted by Joe Lstiburek that would have fixed this issue (RE186) was approved by the assembly during the Las Vegas Public Comment Hearings with no testimony in opposition but was subsequently overturned during online voting.

All these changes mean a builder would need to achieve a HERS Index score of between 40 and 50 to hit the revised ERI targets and can only claim a 5% reduction in energy use for renewable energy.

If you’re curious about the differences between an ERI score and a HERS Index score, click here.

What does this mean for ERI?

Unfortunately, the changes made to the ERI for the 2021 IECC mean this path, that saw little use in the 2018 code, will no longer be a viable compliance option. As HERS Raters increasingly become the go-to resource for energy code compliance, they will choose the best compliance option for their builder clients. If recent trends continue, the energy code compliance path of choice for HERS Raters will be the Performance Path. Since compliance with both the ERI and Performance paths is demonstrated using RESNET-accredited software it is easy for HERS Raters to use the path that is most cost effective for their builder clients.

In the commercial section of the IECC, there was an important proposal, CE96, that will allow the testing of dwelling and sleeping unit enclosures to be done in accordance with Standard 380 and tested to a metric of cfm/ft2 instead of ACH50. The proposal allows for an air leakage limit not to exceed 0.30 cfm/ft2 of enclosure area.

Finally, proposal RE223 approved a new appendix for achieving net-zero energy homes. As an appendix, it means it is optional and a jurisdiction would need to adopt it before it can be used. Since the proposal directly references ANSI/RESNET/ICC 301, it bypasses the ventilation issue in the R406, ERI path. The appendix would require a target score between 43 and 47 without accounting for renewable energy and a score of zero when renewable energy is included. RESNET supports the push toward net-zero energy and believes this type of appendix is a great option for jurisdictions ready to make the move.

With multiple compliance paths in the IECC, it is important to provide balance in stringency among them. Unfortunately, the ERI path in the 2021 IECC has target scores that effectively hit the same level of stringency as the net-zero appendix, without renewable energy. This is a stringency level far beyond the prescriptive and performance paths which means HERS Raters are likely to choose the easier compliance paths for most of their builder clients. The 2021 codes should be published later this year, but most likely will not see any widespread adoption for several years to come.

US energy landscape is changing. Here’s what it means for the Beehive State.

During a recent study, home buyers have indicated that home energy scores are becoming a high priority when determining whether to buy a home, however, sellers aren’t including that information in the listings. As of today, only Portland, Oregon requires home...

Utah Named Most Energy Efficienct State A study was recently published by WalletHub that takes a closer look at energy efficiency throughout the U.S. The results show the rankings of states according to their home and auto efficiency, and Utah ranked first overall in...

See the full article here: https://bit.ly/laytonenergyhomefacebookinstagramtwitterlinkedinUpcoming Events Feb 2020 Feb 2020 RESNET Conference The RESNET Building Performance Conference provides a diverse and dynamic venue where you can obtain usable solutions in an...

Cool Down This Summer with Lower Costs: Financial Relief Is Here

Data is all around us. In letters, numbers, ideas, facts, figures, symbols, and media. Implementing data in life is essential because it helps make informed decisions, find solutions to problems, back up arguments, allows you to improve your strengths and learn your...

58f: RESNET revises Chapter 9 of the MINHERS guidelines to set new standards on deciding the number of ratings to get QA Field reviews. The speech previously used in the Pre-drywall QA field reviews was unclear on how many reviews could be given and on the criteria...

The RESNET Building Performance Conference provides a diverse and dynamic venue where you can obtain usable solutions in an evolving industry. Get up to date on strategic solutions for you and your business, network with like-minded professionals, and take home fresh information and for the home performance industry.  More Details

The Governor’s Office of Energy Development, in partnership with Utah Media Group and HBW Resources, is pleased to invite you to the 9th Annual Governor’s Energy Summit.  This premier conference and trade show is the largest event of its kind in the Intermountain West, hosting more than 1,200 attendees and 75+ speakers from across the nation and around the globe. More Details 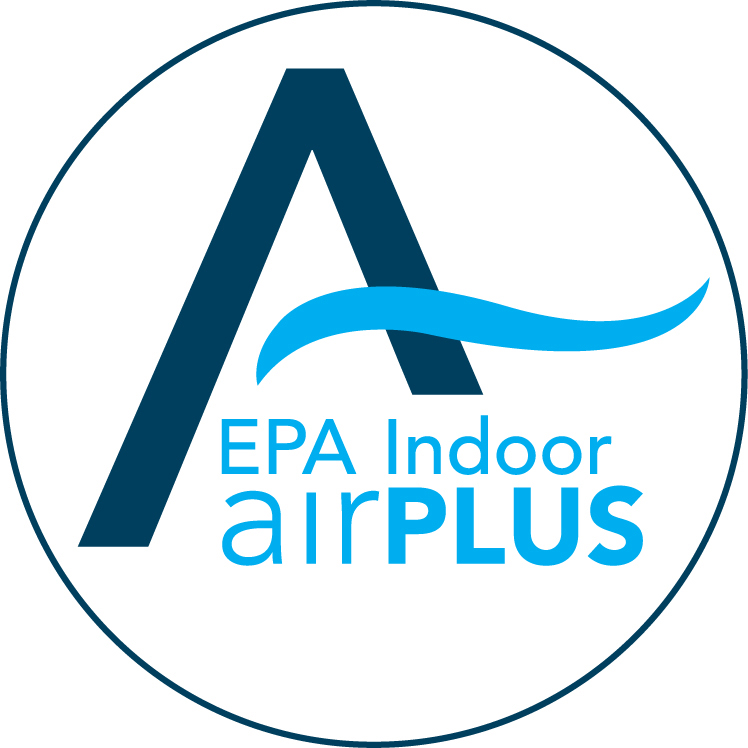 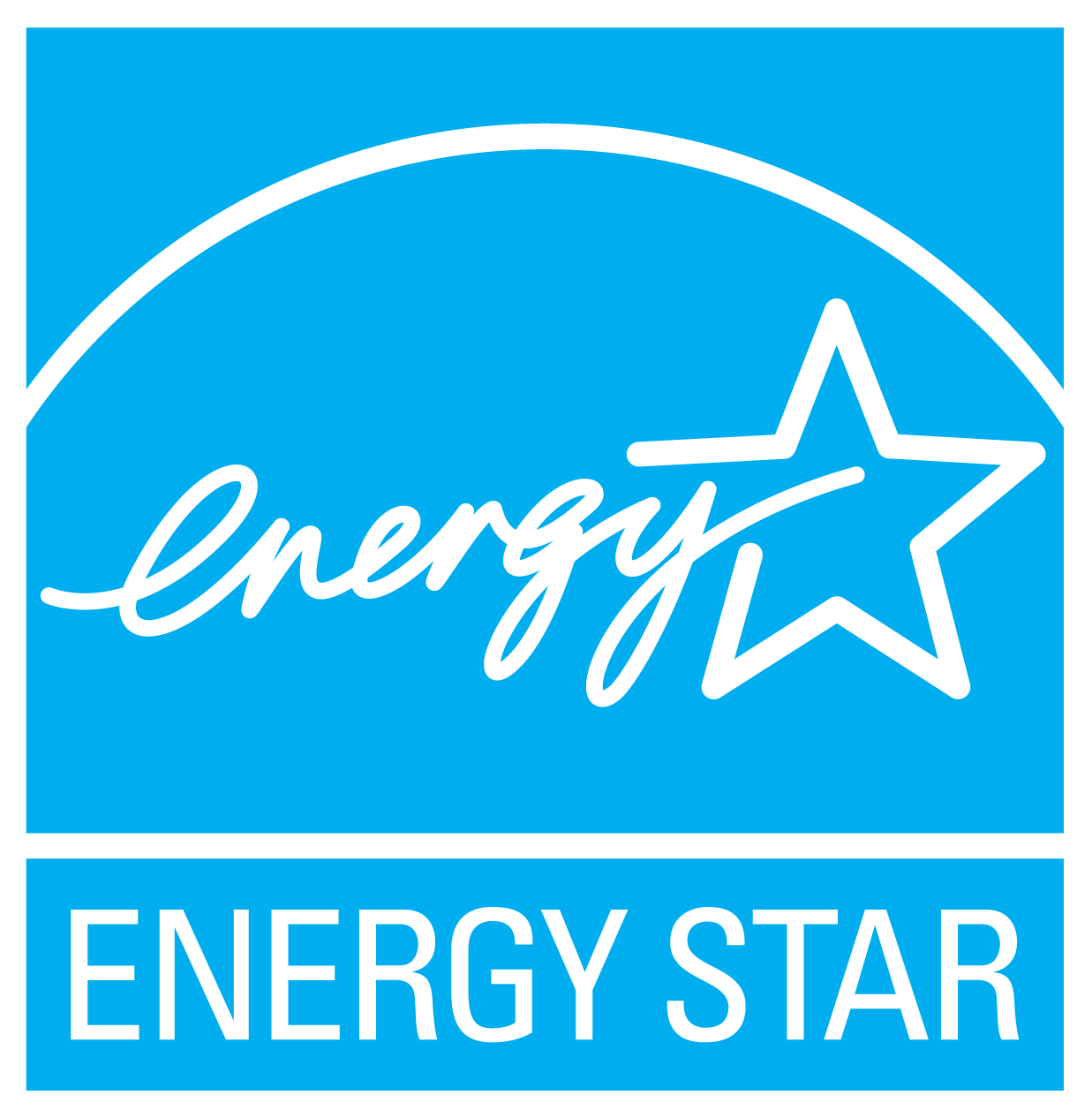 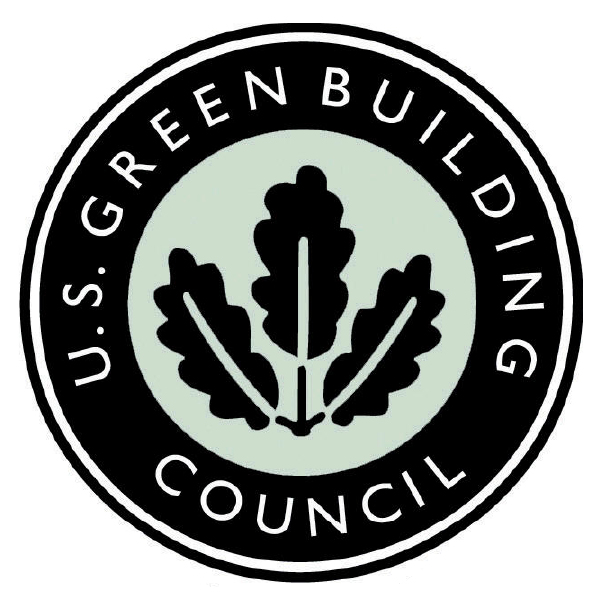