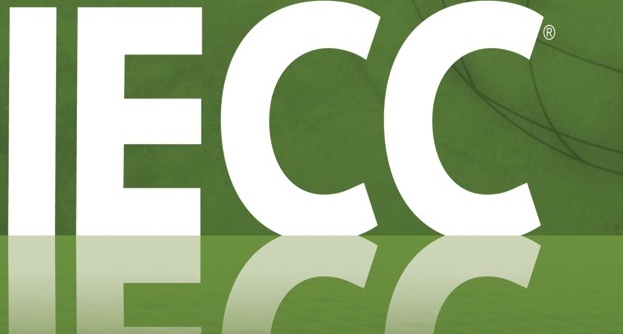 Last Wednesday, July 11th, Utah’s Uniform Building Code Commission approved a series of building code updates to be included in its recommendations to the Utah Legislature in September 2018. Included in the Commission’s recommendation is the adoption of the complete commercial provisions of the 2018 International Energy Conservation Code and several amendments to Utah’s residential energy code from the residential 2018 IECC. This is very positive for improved energy efficiency in Utah!

·         The commercial energy code updates is estimated to reduce whole-building energy costs by approximately 8% as compared to buildings constructed to the previous standard according to the U.S. Department of Energy’s determination on ASHRAE 90.1-2016.

·         The four amendments to the residential energy code are estimated to reduce energy costs by over $100 per year in a typical new home as compared to a home built to the current code. The energy savings are achieved primarily through (1) improved fan efficacy for heat/energy recovery ventilators in homes where these systems are installed and (2) from increasing the required amount of high efficiency lighting in new homes from 75% to 90% of lights installed in permanent fixtures. (The two other approved amendments require the 2015 IECC insulation/building envelope levels to be followed when solar is installed and the ERI compliance path is used, and allows ducts buried in a certain amount of ceiling insulation in lieu of ducts being suspended from roof framing.)

MARK YOUR CALENDARS: Prior to submitting its official recommendation to the Utah Legislature’s Business and Labor Interim Committee, the Uniform Building Code Commission will hold a public hearing to consider comments from the public on its recommendations.

Please mark your calendars and plan on attending this important public hearing to voice support for improved building energy codes in Utah!